Quotes to remember from Karl Lagerfeld 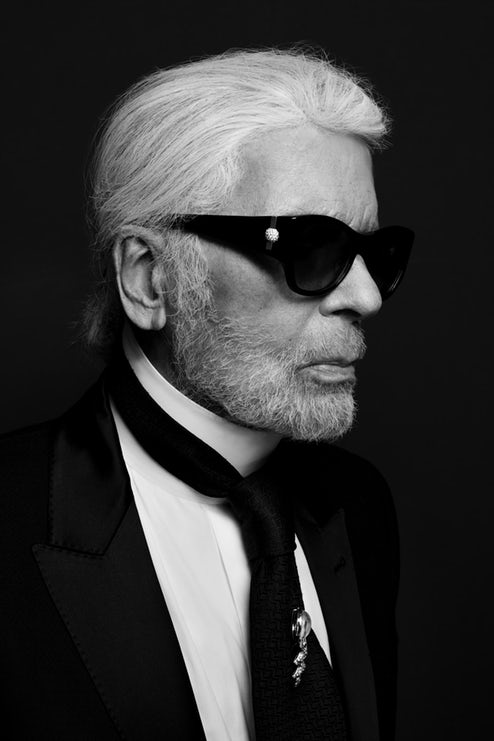 One week ago, the fashion world lost one of the most era-defining designer of the 20th and 21st centuries: Karl Lagerfeld.

Famous for its work at the French House, Chanel, where he has been the creative director for nearly 36 years, releasing 6 collections a year and outstandingly taking over the legacy of Coco Chanel, he is also known his bold opinions and straightforward yet wise statements.

To pay tribute to this irreplaceable fashion figure, we gathered some memorable Lagerfeld’s quotes. 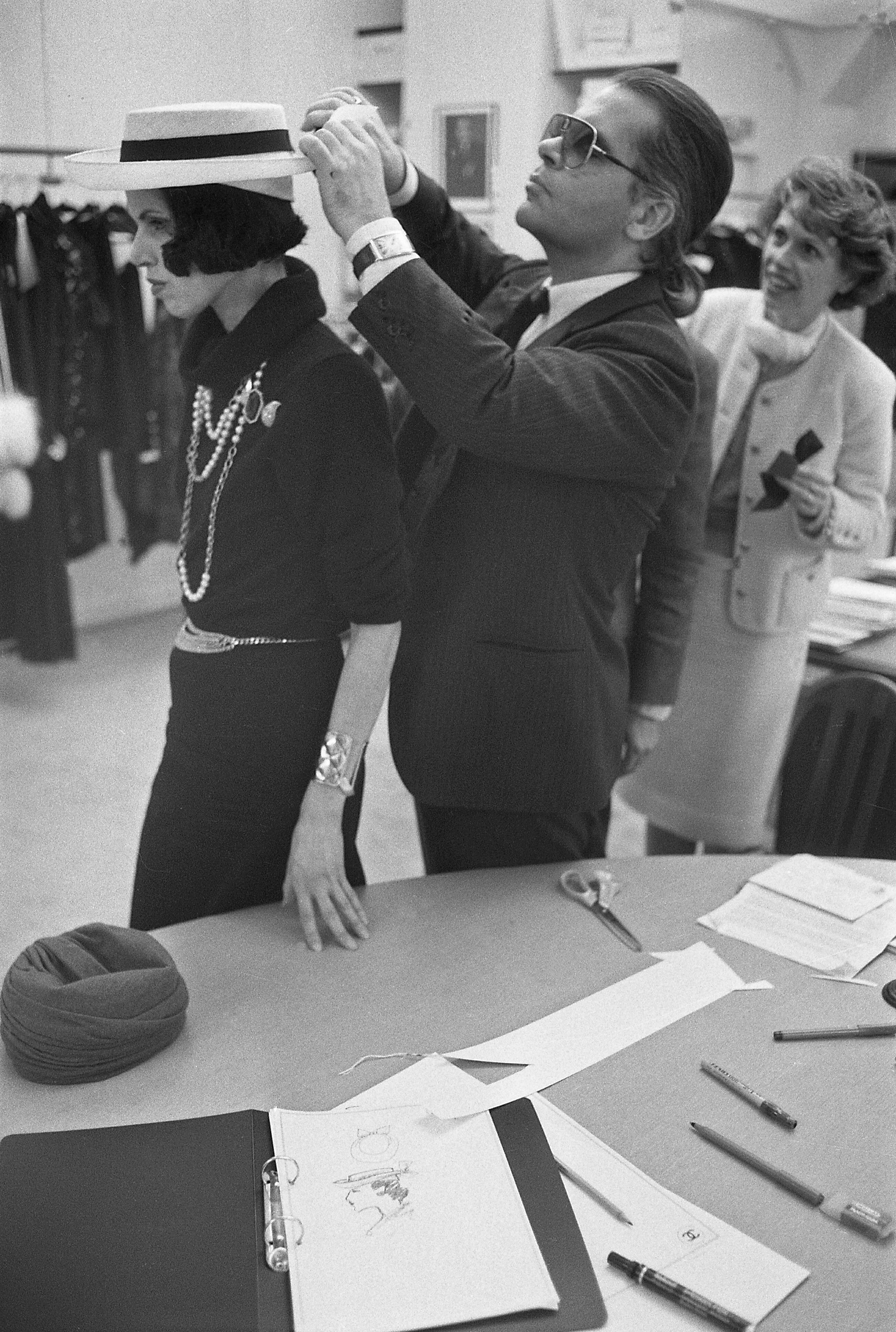 “I am a black diamond, unfaceted. Black diamonds are rare, hard to cut, and therefore uncommercial.”

“I have no human feelings.”

“I am a sort of vampire, taking the blood of other people.”

“I am a living label. My name is Labelfeld not Lagerfeld.”

“I am a kind of fashion nymphomaniac who never gets an orgasm.”

“I hate double-talk. If I say something unkind about people, it’s when they’ve done something to me, however long ago, which in my opinion gives me the right to have a go at them for fun whenever I like.”

“When you hear designers complaining about the challenge of their profession, you have to say: don’t get carried away—it’s only dresses.”

“There is nothing worse than bringing up the ‘good old days.’ To me, that’s the ultimate acknowledgment of failure.” 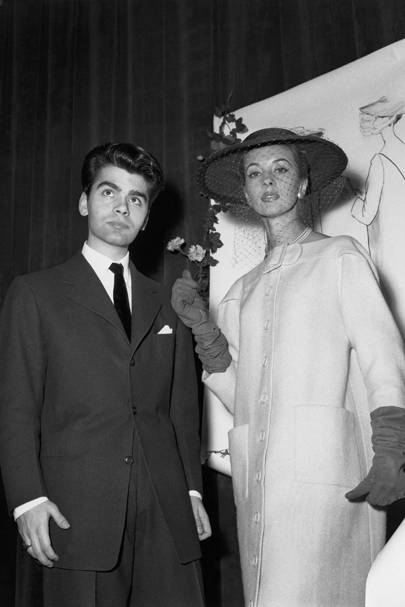 “To think appearances don’t count these days is a lie: it lets you live in harmony with yourself.”

“Vanity is the healthiest thing in life.”

“Summer clothes that are rumpled or relaxed drive me mad. I loathe ‘rumpledness,’ if I can put it that way. It’s okay between the ages of 25 and 30, but unfortunately after that it’s dreadful. I hate people in the street who look like they’ve raided their grandchildren’s wardrobe.”

“What I do Coco would have hated. The label has an image and it’s up to me to update it. I do what she never did. I had to find my mark. I had to go from what Chanel was to what it should be, could be, what it had been to something else.” 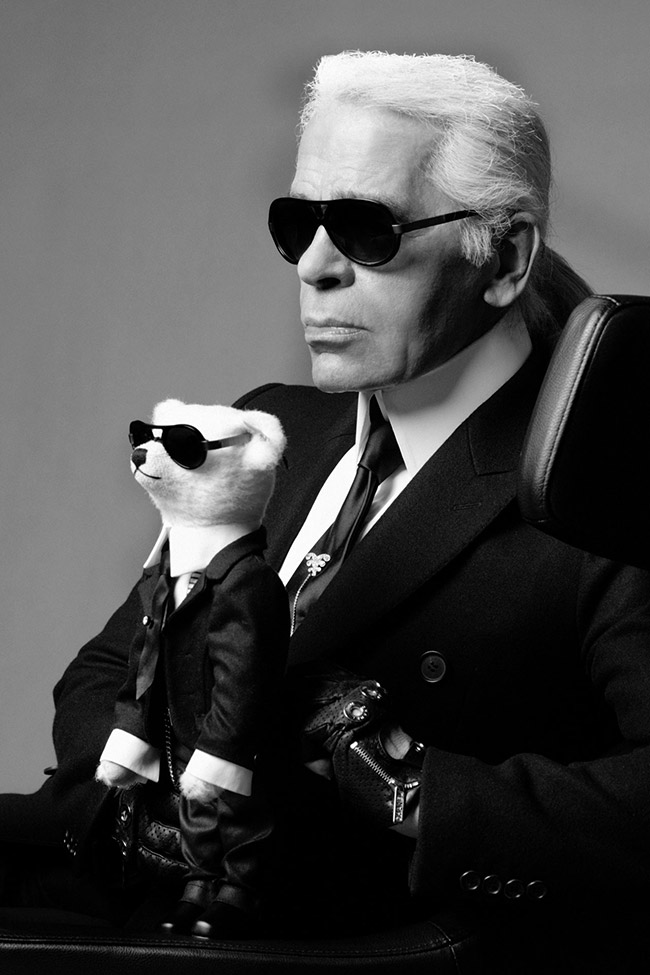 “They’re my burka… I’m a little shortsighted, and people, when they’re shortsighted, they remove their glasses and then they look like cute little dogs who want to be adopted.”

“You have to live your life according to your ideas. Spend all your money and live life in line with what you are fighting for. I hate it when rich people try to be Communists. I think that’s obscene.”

“I get along with everyone except for men my age, who are bourgeois or retired or boring.”

“I live in a set, with the curtains of the stage closed with no audience – but who cares?”

“We live in a dark and romantic and quite tragic world.”

“Normally, I don’t recommend me for wedding dresses – they all get a divorce.”

“When I was younger I wanted to be a caricaturist. In the end, I’ve become a caricature.” 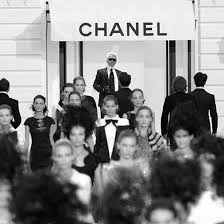 “If you throw money out of the window throw it out with joy. Don’t say: ‘one shouldn’t do that’ – that is bourgeois.”

“I’ve always known that I was made to live this way, that I would be this sort of legend.”

On his inimitable image

“I am like a caricature of myself, and I like that. It is like a mask. And for me the Carnival of Venice lasts all year long.”

“They grow so fast, and having adult children makes you look 100 years old. I don’t want that.”

“I had an interview once with some German journalist – some horrible ugly woman. It was in the early days after the communists – maybe a week after – and she wore a yellow sweater that was kind of see-through. She had huge tits and a huge black bra, and she said to me: ‘It’s impolite; remove your glasses.’ I said: ‘Do I ask you to remove your bra?'”

“You cannot fight against it. There’s a price you have to pay for fame, and people who don’t want to pay that price can get in trouble. I accepted the idea of celebrity because of a French expression: ‘You cannot have the butter and the money for the butter.'”

“That’s exactly what I am. As a child I wanted to be a grown-up. I wanted to know everything – not that I like to talk about it. I hate intellectual conversation with intellectuals because I only care about my opinion.”

“I don’t go to movie theatres because I don’t want to be photographed by strangers. People bother me wherever I go. I like to imagine the world my way. I don’t want second-rate images of the world.” 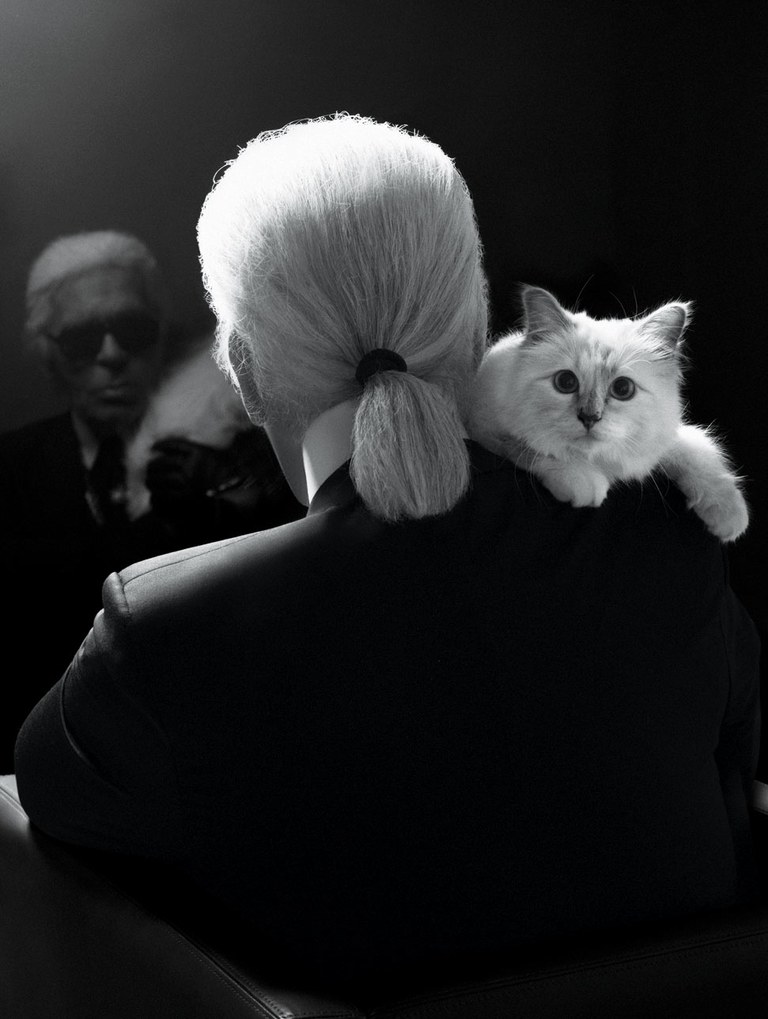 If you want to find more about Karl Lagerfeld, we recommend the book The World According to Karl: the Wit and Wisdom of Karl Lagerfeld, a recollection of his statements on fashion, women, art, politics, love, and life high and low.